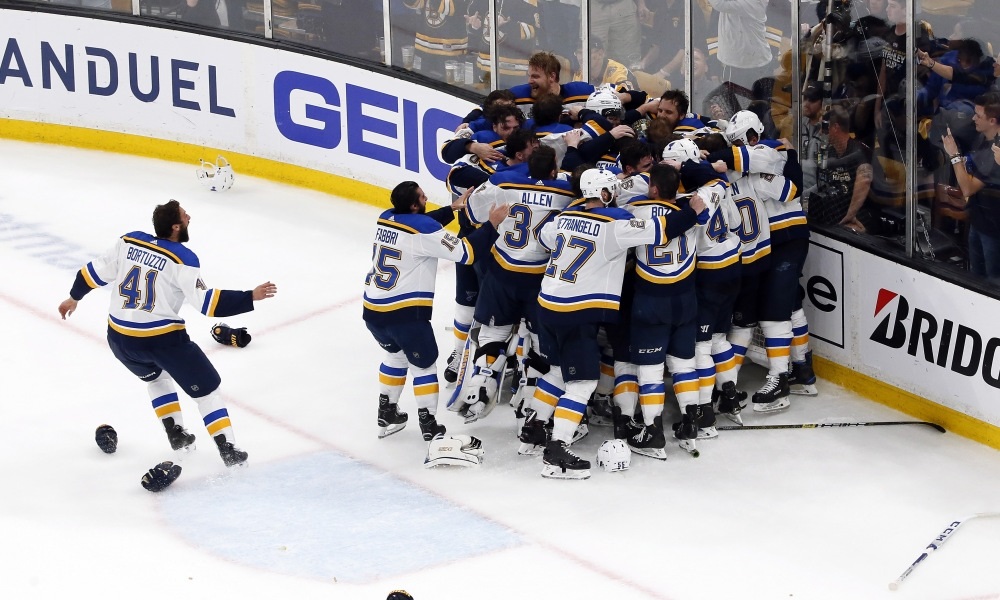 Congratulations to the city of St. Louis and the St. Louis Blues!

I couldn't be more excited about our St. Louis Blues winning the Stanley Cup last night!  What a historical moment the we were able to witness!  As Facebook went crazy with pictures, videos and memes it has been fun to see the different ways people are celebrating.  My friends at the Northwest Communities Chamber of Commerce put together a nice little summary that I wanted to share:

Thank you Blues for a great season and for giving us memories to last a lifetime!!!

Waddell & Reed is not affiliated with any other entities referenced.  06/19